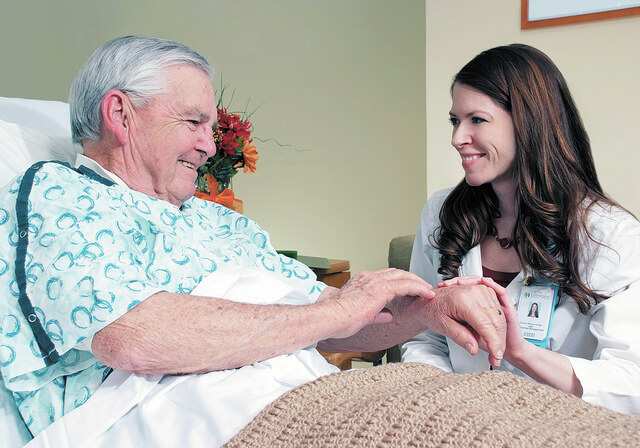 “It shows a consistency in our organization with a commitment to excellence,” Maury Regional Medical Center CEO Alan Watson said. “It demonstrates that we have a culture of excellence that has consistently survived for the last several years.”Alan Watson

Truven Health Analytics, a healthcare data-analysis organization, designated the Maury Regional Health Care System as one of the 15 Top Health Systems in the U.S. for a third time.

The system is the sole healthcare provider in Tennessee to make the 2015 list announced in the April 20 edition of Modern Healthcare magazine.

The analysis ranks hospital systems in three categories — small, medium and large. The study selects five from each area for a total of 15. MRHCS was in the top five of the “small” category, which includes facilities with less than $750 million in operating expenses.

“It shows a consistency in our organization with a commitment to excellence,” Maury Regional Medical Center CEO Alan Watson said. “It demonstrates that we have a culture of excellence that has consistently survived for the last several years.”

The system has 2,800 employees, 300 physicians and numerous volunteers, Watson said.

Those that made the list were found to have lower cost, better survival rates, fewer complications and better patient safety at the respective facilities. Organizations do not apply for consideration, and winners do not pay to market their honor, according to the organization, according to Truven.

In addition, the hospital was named a Planetree Designated Patient-Centered Hospital for its achievement in patient care. MRMC is one of only 28 hospitals in the U.S., and the first in Tennessee, to receive the designation since the program launched in 2007.

The hospital has been adapting its care to meet patient needs, Watson said. It has implemented open visitation hours for critical care patients, created a pet therapy program, changed food choices and upgraded its facilities, he said.

Residents can receive quality care without having to travel very far, Watson said.

“For everything that is appropriate for us to provide, we want to do that with the highest quality possible,” the hospital CEO said. “In rural communities, people tend to think the care is better in the next big town, but I think this indicates that we are on par with the big facilities, from a quality and service perspective.”
– See more at: http://columbiadailyherald.com/news/local-news/maury-regional-named-top-hospital-third-consecutive-year#sthash.lKQDUDzb.dpuf