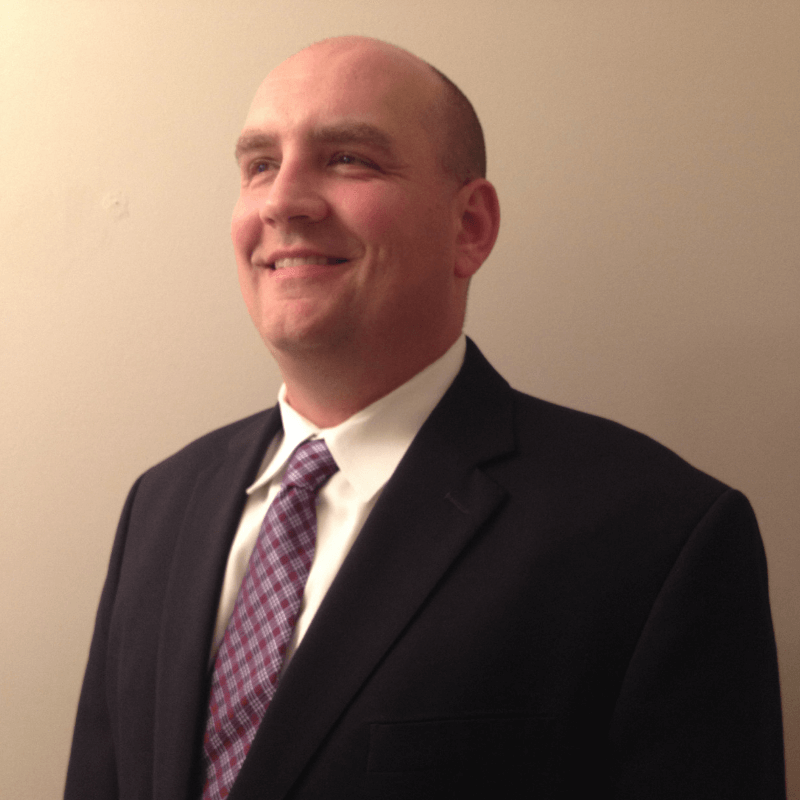 The Tennessee Economic Development Council announced its board officers for 2018 – 2019 at their annual fall conference held in Gatlinburg, TN where officers were elected by the TEDC’s membership.

Travis currently serves as the Director of Economic Development for the Maury County Chamber and Economic Alliance, where he has held the position for five years.