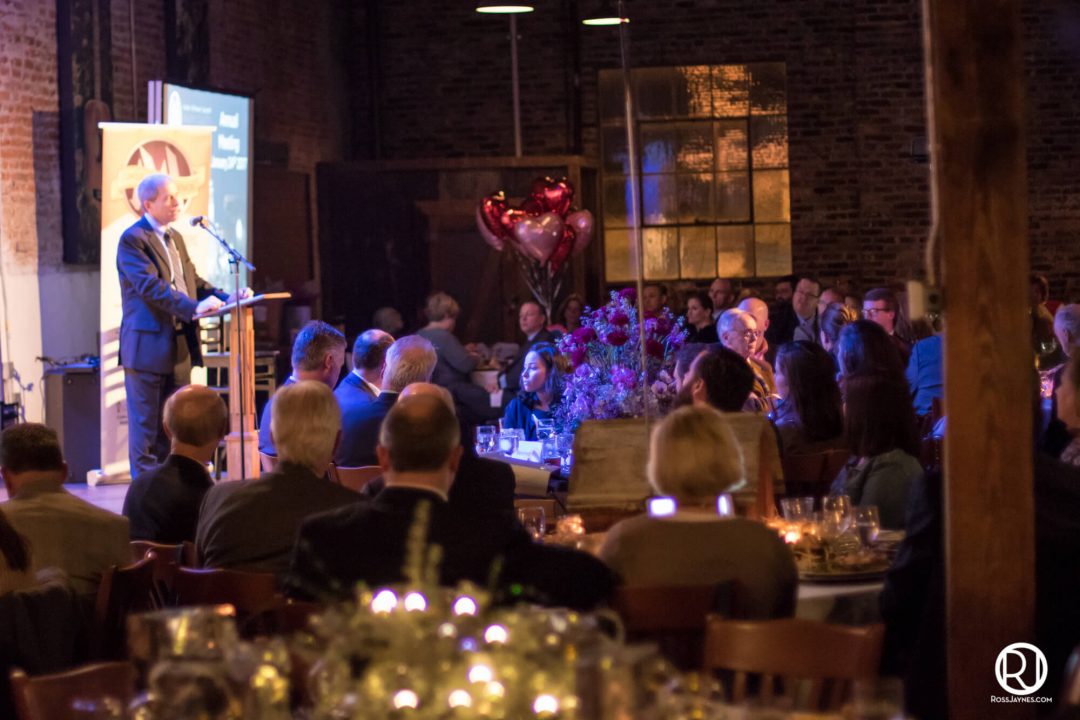 The Maury County Chamber and Economic Alliance had one of its strongest years in 2017, and president Wil Evans said there is a lot more to come down the road for 2018.

Evans gave his quarterly presentation to Columbia City Council last week, in which he shared all of the county’s successes in 2017, the current state of employment and what’ll be coming down the project pipeline this year. The current pipeline, he said, includes 18 projects representing 983 new jobs and nearly $500 million in potential capital investment.

“What we’ve been seeing are the last few years of strong economic growth in the community is becoming apparent in all parts of the community,” Evans said. “Except for the month of January, month-over-month we exceeded the previous year, with a very strong finish to 2017.”

The growth has especially been prevalent within the nonprofit, he added, with 99 new memberships last year, nearly double the 54 members who joined in 2016.

“People who may not have been part of our organization are coming back, and a lot of cases there are new businesses in the area who are joining,” Evans said. “There are some great members there, and I know our organization is proud to see that type of growth.”

Another trend Maury Alliance has noticed is the increase in sales of Local First gift cards, which can be used at several businesses downtown and throughout the community. Last year, 245 were sold, raising an estimated $6,000 for local retailers.

When it came to economic growth, last year netted 419 jobs and $14.5 in capital investment. Evans said, although previous years have brought higher numbers, that isn’t necessarily a bad thing.

“We may have a few things we were working in 2017 that will carry over to early 2018,” he said. “And if you look at the last three years of job announcements by our organization, that’s 1,949 and 174.6 million in capital investment, just in the last three years.”

In October, Maury Alliance announced it had been upgraded from silver to gold value in the Valley Sustainable Communities Program by the Tennessee Valley Authority (TVA). Maury County was also ranked one of the top 100 counties nationally for population growth and incoming investments.

Maury Alliance is still in the process of drafting its strategic plan, so no specific projects were discussed in detail. Evans said he will present a more-detailed outline of the organization’s 2018 plans at his next quarterly presentation in April.

Maury Alliance’s Annual Meeting will take place next Thursday at Puckett’s Restaurant, where Evans and other staff members will present more about last year’s successes, and what the county can look forward to in the coming months. The event is sold out, but to be put on the wait list, call (931) 388-2155.