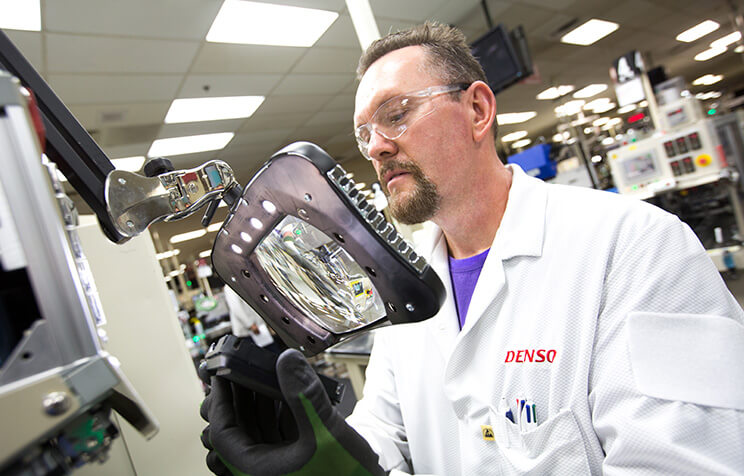 NASHVILLE – Tennessee was ranked the top state in the nation for job creation resulting from foreign direct investment (FDI) in 2015, according to the recently released 2016 IBM Global Location Trends report.

The annual report from the IBM Institute for Business Value measured the number of jobs created or committed by foreign-owned companies in each state during the 2015 calendar year.

This is the second time in three years that Tennessee has topped U.S. states for new jobs tied to FDI in the IBM report. The Volunteer State ranked No.1 in IBM’s 2014 Global Location Trends Report and No. 4 in last year’s rankings.

“Our department has put a significant emphasis on recruiting international companies,” TNECD Commissioner Randy Boyd said. “Tennessee’s first place ranking shows that our state is extremely well-positioned in the global marketplace and our hard work is paying off. Tennessee has a lot of momentum thanks to our robust workforce, business friendly environment, sound fiscal strength, central location and proactive recruitment efforts abroad.

“For years, Tennessee has been a prime choice for investments from Japanese companies. But this report highlights that interest in Tennessee now comes from all over the world,” Boyd added. “Today, more than 123,000 Tennesseans are employed by foreign-owned companies. Last year, TNECD set a new record for job commitments and capital investment. It was a banner year that couldn’t have happened without the international companies that chose to do business in Tennessee.”

The Volunteer State is home to roughly 920 foreign-based establishments that have invested more than $33.3 billion in capital in Tennessee. TNECD has offices courting FDI in Japan, Canada, Germany, Italy and South Korea.

Among all of TNECD’s 2015 projects, FDI accounted for 41.1 percent of the capital investment and about 30 percent of job commitments.

IBM’s Global Location Trends Report analyzes where companies locate their operations around the world and what drives these decisions. The report is produced by Plant Location International, the location strategy and site selection consulting division of IBM Global Business Services.