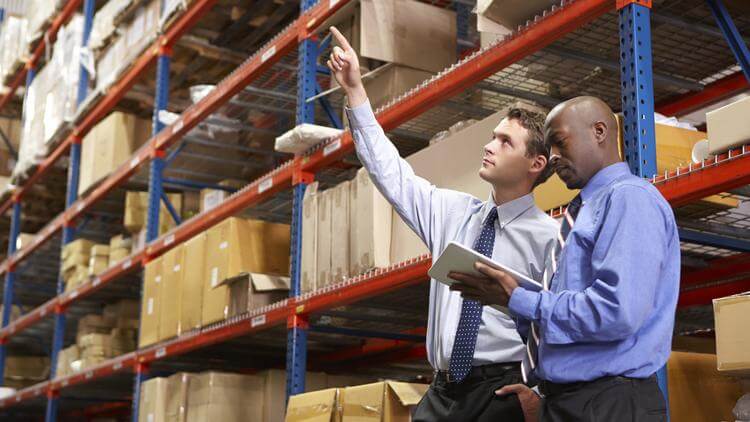 Written by: Will Racke

Companies and investors poured money into capital projects in Tennessee in 2015, creating thousands of new jobs concentrated in advanced manufacturing and hospital management.

A new report from consulting giant Ernst & Young placed Tennessee in the top 10 among all states in mobile capital investment, a measure of corporate investment in facilities such as office buildings, call centers, factories and distribution centers. These projects are called “mobile” investment because companies can build them anywhere, regardless of their headquarters locations.

The report, an annual study known as the U.S. Investment Monitor, showed that Tennessee received $5.1 billion in mobile capital investment, seventh most in the U.S. Much of that investment was directed to projects in the state’s growing advanced industries, such as metals, automobile production, semiconductors and rubber.

According to the study, the multi-billion dollar capital investment pipeline led to the creation of more than 27,700 jobs in Tennessee in 2015. That was good enough for second place among all states, behind only economic powerhouse Texas.

The report emphasized three salient factors when it comes to mobile capital investment: state tax incentives, infrastructure and foreign investment. All three have been a priority for the Tennessee Department of Economic and Community Development.

“Many factors contribute to a company’s decision to invest in a particular location, and awareness of industry trends, workforce development levels and the availability of state and local tax incentives can help businesses choose where to locate their mobile capital investments,” said Andrew Phillips, a principal at EY. “States should continue to find their competitive edge to attract a wide variety of investment types and maintain a healthy economy.”