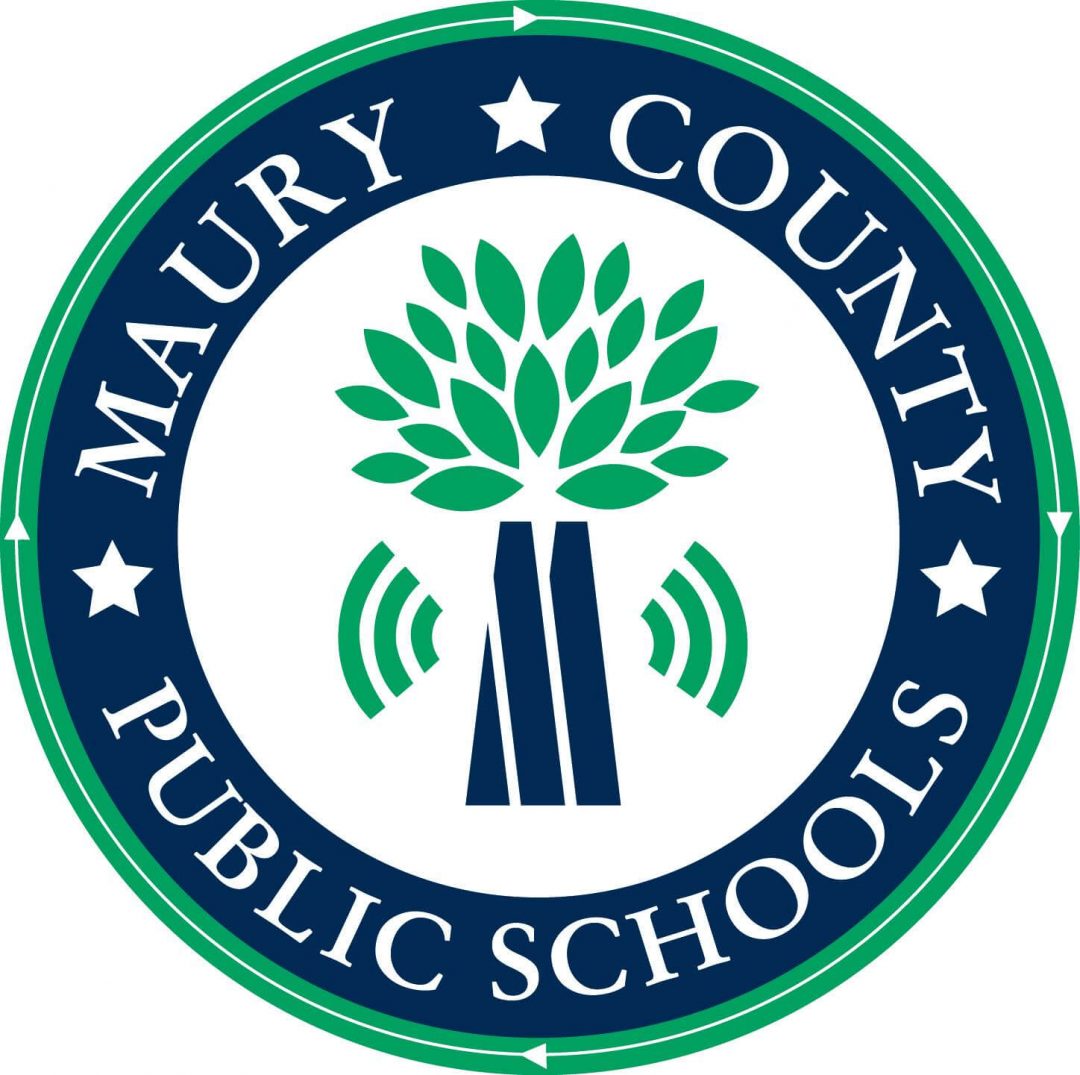 By The Daily Herald

A recent study shows Maury County educators feel more positively about their school system than they did last year.

The study, conducted by Bryant Research in conjunction with Mary Beth West Communications, reveals an increase in education professionals’ overall rating of Maury County Public Schools over an identical questionnaire sent to teachers in May 2015. Educators expressed growing optimism about the trajectory of the school system, with nearly two-thirds of respondents saying they saw “a lot of opportunities” for the district over the next five years.

According to a press release, researchers say the uptick is tied to positive perceptions of the school system’s leadership. Maury County Public Schools Superintendent Dr. Chris Marczak took the helm in August 2015 and has implemented several initiatives aimed at raising academic achievement, including the MCPS Seven Keys to College and Career Readiness, DIPLOMA – a 1:1 digital technology program that will place devices in the hands of students and teachers – and the nation’s first K-12 STEAM campus in Mt. Pleasant.

“While the increase was not statistically significant at this point, written comments explaining the reasons for these educators’ ratings strongly suggest this increase is managerially significant,” Research President Rebecca Bryant said in a press release. “Comments from those surveyed expressed optimism regarding one-to-one technology, the current leadership as well as their own opportunities for professional development. While the pace of change presents challenges, Maury County appears to be having a positive impact on teachers’ morale as well as their vision of MCPS future.”

Educators listed the DIPLOMA program and system leadership as their top reasons for optimism, followed by chances for professional development and implementation of project-based learning. The biggest challenges, teachers say, will be managing change and overcoming technological barriers to success.

In May 2015, educators overwhelmingly cited leadership issues as a primary motivator for their rating. In this year’s survey, respondents who rated the system as average or better did so because they believed MCPS is headed in the right direction, with many praising district leadership.

Educators who have sent their own children to Maury County schools gave the district a comparable rating to those who have not. That represents an improvement from last year, when those with children in the district gave it a lower score, presumably based on their personal experience.

“We are gratified that our educators are responding positively to the growth unfolding here,” MCPS Superintendent Dr. Chris Marczak said. “Their input is deeply valuable to us as we navigate some exciting changes in the way we prepare our students for life.”