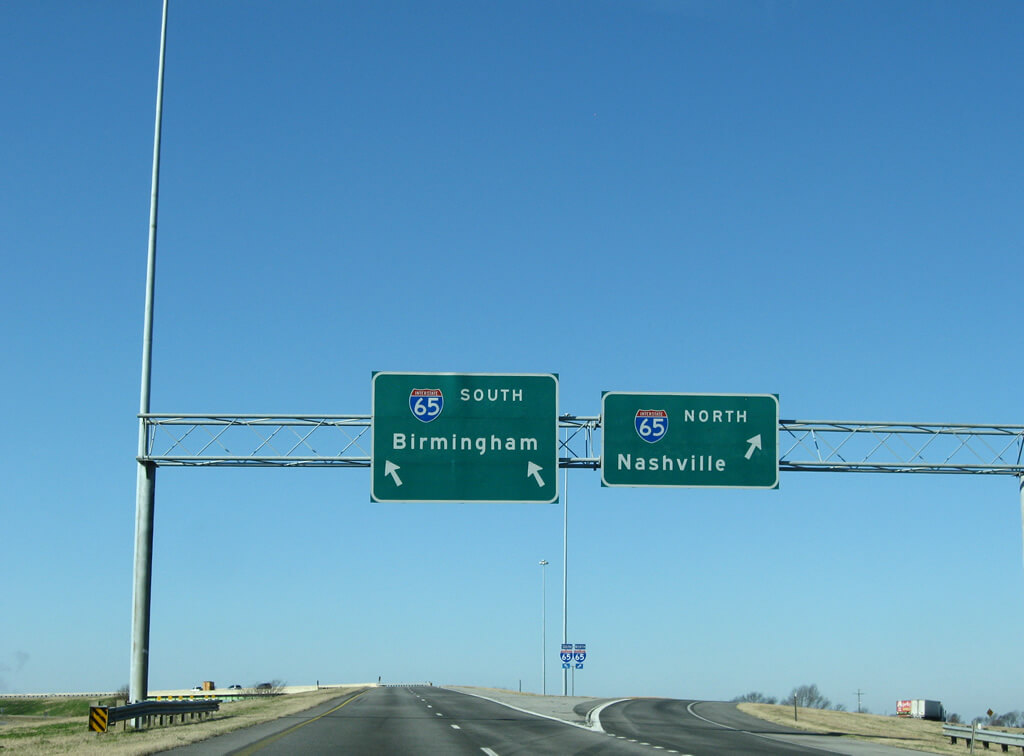 When Bill Tucker decided to downsize from his large, three-story house, he made a decision that might have been surprising just a few years ago.

Tucker bought a house in Maury County, the next county south of Williamson County along I-65. And he isn’t alone. A combination of lower home prices, a slower pace of life and a convenient location close to shopping and employment centers is attracting downsizers, retirees and families to Maury County.

“I needed a smaller house, so I’m moving south. I’m moving a little bit to the country,” said Tucker, who is moving from a home close to downtown Franklin.

“Maury is being discovered. I’m fortunate to be in one of the early developments,” he said.

His home is being built by Regent Homes in the new Homestead at Carter’s Creek subdivision in Columbia. The company expects to build up to 250 homes, all with large yards and exteriors of brick, stone and siding. Prices range from the $260,000s to the $350,000s, said Regent President David McGowan.

The company also builds homes in Columbia’s Arden Village subdivision, where just five homes remain to be bought. Prices range from $229,900 to $259,900.

“It’s taken off. Every home that goes up sells,” said Lisa Watson, a Realtor for Regent who sells homes in Arden Village and in Homestead.

Location is a big reason. Residents of both subdivisions have quick access to I-65. The Crossings shopping center, which has a Super Target and other stores, is nearby.

In the nearby Cross Gate subdivision, John Maher Builders is building an additional 23 homes. Prices are around $400,000 for a home with four bedrooms and three full baths.

“It is a hot spot,” said Realtor Terri Rutherford.

The number of new homes being built in Columbia has more than tripled in three years. The city issued 77 building permits in 2014 and 157 in 2015. By early December, the number of permits issued this year totaled 292.

As the Nashville region grows and home prices go up, growing numbers of people who are relocating from nearby cities or from other states are choosing Columbia and Maury County, said Rutherford.

National home builder Del Webb is counting on that trend. The company, which builds active-senior communities across the country, is developing Southern Springs on the Maury County side of Spring Hill. The city straddles the Williamson-Maury county line.

Southern Springs will have 600 homes for owners 55 and older. Del Webb is developing the subdivision on about 309 acres near Saturn Parkway.

Interest in the community is growing. When the company hosted a two-day preview event in October, more than 800 potential buyers sent an RSVP. Del Webb expects to hold a grand opening next spring.

“There continues to be strong interest and demand for an active adult community in the greater Nashville area. Many out-of-state baby boomers have strong interest in moving to Nashville because of the low cost of living and the four-season climate, but especially because many of their children and grandchildren have moved to Nashville,” said Chad Ramsey, Del Webb’s director of sales for Tennessee operations.

Additionally, in-state baby boomers are attracted to the Del Webb lifestyle but may want to continue working.

Tucker said he was happy to discover Columbia and a home where he could downsize and still be within quick driving distance of his church in Nashville and his business clients. He’s even looking forward to mowing his own lawn again.

“Maybe getting back to the lawnmower life will be good for me,” he said.

The original article can be found through the Tennessean HERE