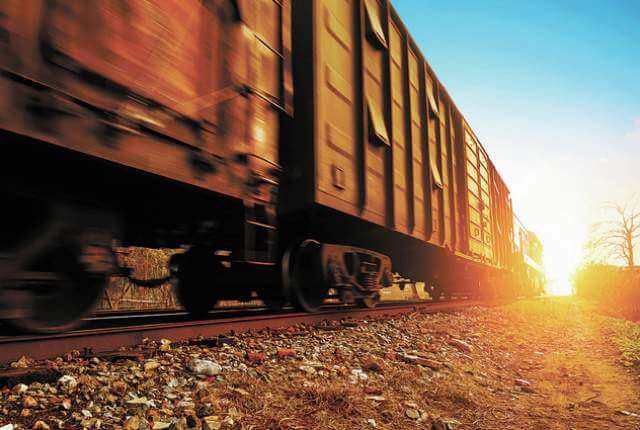 The county recently has attracted two additional foreign companies who will rely on rail service.

Groth and railroad officials spoke Wednesday during a MCCEA Lunch and Learn event at the Mt. Pleasant Grille.

“It is becoming increasingly difficult to find developable rail sites of any significant size,” Groth said. “We are fortunate to still have a few of those left. We need to do everything we can to try to market those as best as we can.”

UST Inc. will build an $80-million, 600,000-square-foot facility that is expected to employ 180 people when fully operational. UST is a subsidiary of Italian-based Gruppo Concorde.

“Those sites are limited. We have a lot of activity and a lot of growth,” Chaney said.

In October, the Canadian-based metal processor and distributor announced it will open a 105,000-square-foot facility at NorthPointe Industrial Park in Columbia. The company will make a $32.6 million investment slated to create 42 new jobs.

TSRR operates 149 miles of rail line between Columbia, Pulaski and the Port of Florence in Alabama.

Patriot Rail Vice President Commercial Dan Freeman said the rail lines provide companies with an international link with access to ports in Canada and Mexico. Short line especially helps rural businesses in getting their products to market, he said.

Freeman anticipates additional development in the Middle Tennessee area and called TSRR one of the company’s “growth properties.”

“We believe that this area of the country is going to grow in favorable wage rates. It has a very pro-business climate,” Freeman said. “We think that Tennessee Southern is going to be one of the stars of our company as we move forward.”