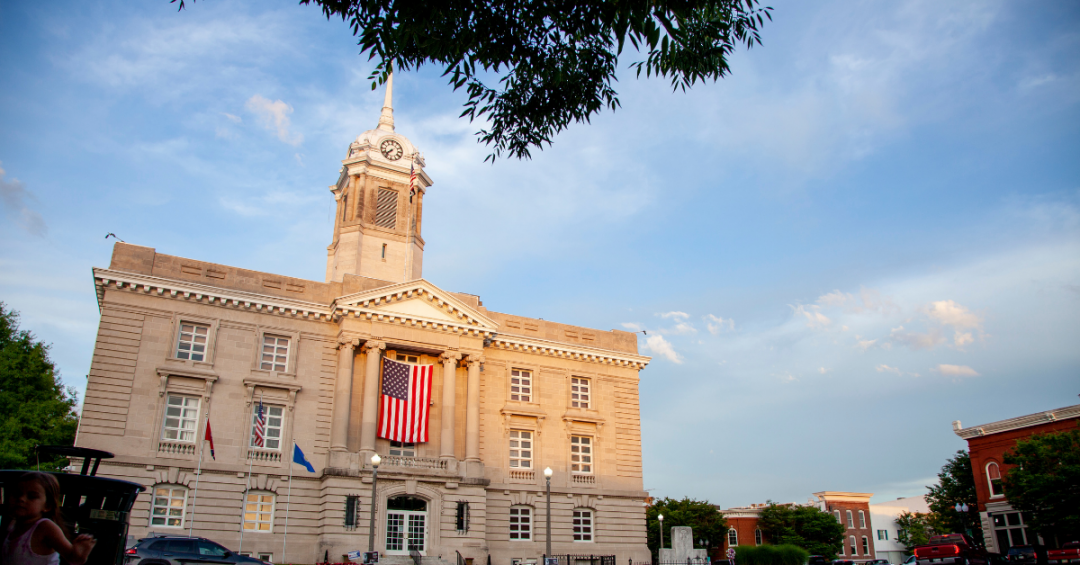 Maury County is making its way to the top of the list in growth and prosperity yet again after ranking as No. 1 for the most incoming investments in Tennessee, according to a  Gross Domestic Product study by Smart Asset, a financial technology company.

A SmartAsset study measured growth in Gross Domestic Product (GDP), new business launches and new building permits to determine the places receiving the most investment locally. According to the study, Maury County ranked among the places in Tennessee with the most incoming investment.

Factors that contribute to the ranking include the county’s place as the fastest growing county in Tennessee, a manufacturing hub and hot spot for real estate development.

According to Wil Evans, president of Maury County Chamber & Economic Alliance, the organization has been tracking the ranking for several years.

“For this category, it is also exciting to note that Maury is ranked number 11 in the U.S., out of over 3,000 counties. This is the best ranking we have received since the list started.”

Over the past year, Maury has exceeded past markers for growth in manufacturing, real estate, population growth and small business.

In just the past 18 months, Maury County has generated over $4.3 billion in investments from businesses large and small, according to the Maury County Alliance.

Earlier this year General Motors announced the single largest investment in state history, $2.3 million with the construction of its Ultium Battery plant, while in 2020, GM announced a $2 billion investment to manufacture the electric luxury SUV, the Cadillac Lyric, at its Spring Hill plant.

Building permits have reached an all time high with plans approved to build over 8,500 new residential homes over the next few years in Columbia alone.

“We’ve seen a steady increase in building permits over the last four years, and we’ve doubled it consecutively,” Paul Keltner, director of Columbia Development Services, said recently. “We are seeing another spike this year.”

Keltner said the city is on track to exceed the number of residential permits, 633, filed last year.

“A prime example of the growth, specific to Columbia, is that we are seeing residential-based applications coming through our planning commission during a month’s time that exceed what we were seeing in a year’s time less than 10 years ago,” Columbia Mayor Chaz Molder said in a previous interview.

And the average home price has increased 65% in the past five years in Maury County.

The trajectory of growth has trended upwards for Maury County over the last several years, Evans added.

Since 2014, Maury County has attracted 37 economic projects, bringing over 6,400 jobs and $5.5 billion in capital investments. Of those investments, almost $4.3 billion has been generated in just the past 18 months.

“All of this further solidifies what we have been seeing over the last several years with our population growth, business growth, and new development,” Evans said.

“We have proven ourselves to be business friendly with a low cost of living, which has resulted in explosive growth over the last few years in terms of residential housing, new businesses and job creation,” Ogles said.

However, according to Ogles, people are Maury County’s biggest asset.

“Though we are growing fast and serve as one of Tennessee’s economic engines, what truly makes our county special is the people, and that close knit, small town vibe is palpable as you walk our downtown communities,” he said.