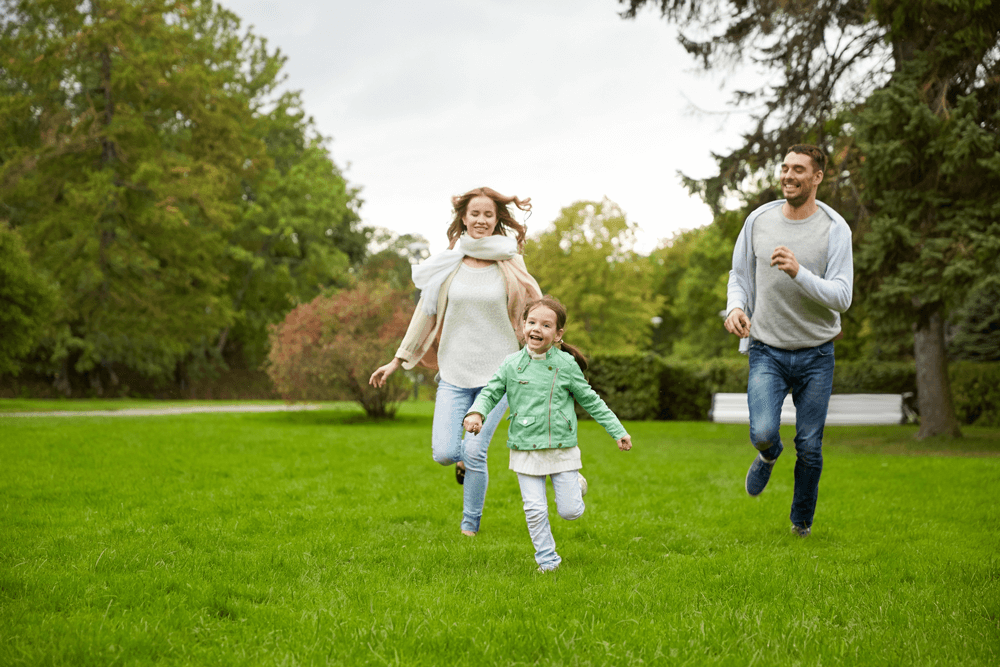 SPRING HILL — Finding the right city for a young family is not always the easiest decision, but Spring Hill continues to rank as one of the best places in the state for young couples taking the first steps of parenthood.

Consumer finance site NerdWallet recently released an update of its report of the “Best Places for Young Families in Tennessee,” which ranked 98 cities across the state. Spring Hill ranked fifth overall and was the largest city in the top 10, according to the report. Mount Carmel, Atoka, Lakeland and White House were the only cities ranked higher.

The data was collected and analyzed from the Census Bureau’s American Community Survey, assessing factors such as education quality, home affordability, crime and safety.