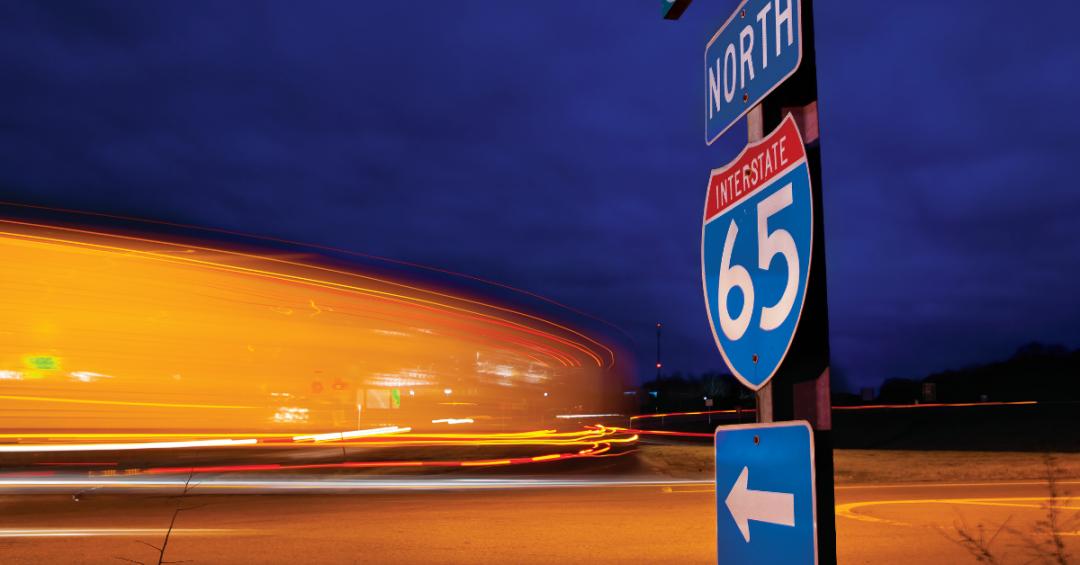 Cost, location advantages draw businesses from around the world to Maury County

There’s a reason Maury County consistently ranks among the top places in Tennessee and  the nation for business investment and job creation – actually, there are many reasons.
Tucked midway between Nashville and Huntsville and directly off Interstate 65, Maury County offers a prime location, provides easy access to four interstates, and boasts a skilled labor shed of over 500,000 people, a number of business parks with infrastructure-ready sites and available incentives.
“Maury County offers a unique value proposition,” says Travis Groth, vice president of economic development for the Maury County Chamber & Economic Alliance.
According to SmartAsset. com, out of 3,200 counties in the U.S., Maury County is No. 2 in Tennessee  and No. 21 in the U.S. for incoming investment.

Maury County’s location attracts diverse workforce talent, provides strategic advantages for production and distribution, and offers access to world-class amenities, all while maintaining a cost of living 10% below the national average.
“As a result, Maury County is among the top five fastest-growing counties in Tennessee  and among the top 100 fastest-growing counties in the U.S.,” Groth says.
Japan-based Fuel Total Systems (FTS), which makes tanks and components for Toyota, conducted an extensive search for a location for its new facility. It found the site it needed in Mt. Pleasant’s Cherry Glen Industrial Park, where the company is wrapping up construction on a new $60.9 million building. FTS expects  to create 150 jobs.
Additionally, Toyota, in partnership with Mazda, is establishing a $1.6 billion assembly plant  in Huntsville, Alabama, that will manufacture up to 300,000 vehicles per year. Fuel Total Systems in Mt. Pleasant will be  one of its major suppliers.
“It was a long search process for our new plant site that included many sites in multiple states,” says William Wade, general manager for  FTS in Mt. Pleasant. “Some of the major factors in choosing  Mt. Pleasant were the close proximity to our customers, the strong support from state and local officials and the hospitality of the local community.”

FTS joins global and domestic businesses across a broad range of industries in Maury County, including automotive production, advanced manufacturing, health care, retail trade and insurance.
The county’s largest employers include General Motors, which employs approximately 3,700 people at its Spring Hill plant, where it manufactures the Cadillac XT6, Cadillac XT5, GMC Acadia and three different engines. Also among the major employers is Maury Regional Health, which is the largest health system between Nashville and Huntsville, with its three hospitals and 360 beds. Tennessee Farm Bureau and IBEX Global also have major operations in Maury County.
Maury County is a destination for businesses across the globe. One of the world’s leading vehicle technology companies, France-based Faurecia Interior Systems North America, recently opened a 146,000-square-foot manufacturing facility in Spring Hill. The company invested more than $30 million and announced the creation of 143 jobs.
Italy-based auto industry supplier Athena-SCE, Inc. announced the investment of more than $3 million in its operations in Mt. Pleasant, adding 5,800 square feet to the company’s existing 32,500-square-foot facility and creating 36 jobs.
And Mersen, an international leader in electrical power and advanced materials, is acquiring and renovating an old industrial building in Columbia, which is expected to be operational during the second half of 2020. The company will create approximately 100 jobs and invest up to $65 million to establish its operations in the county over time.

IBEX Global, a Pakistan-based business process outsourcing company, has expanded its operations in Spring Hill’s Northfield Workforce Development & Conference Center more than once. The company began operations with only 100 employees in 2011, and today, it is one of Maury County’s largest employers – and it’s not the only one on the up and up. The county itself is expected to see even more growth over time.
“The Maury County economy is strong and growing. Lead sectors include manufacturing and health, business and education services,” Groth says. “Since 2014, the Maury Alliance economic development team has helped facilitate 30 economic development projects that are projected to create over 4,000 jobs and $1.3 billion in capital investment for the community.”