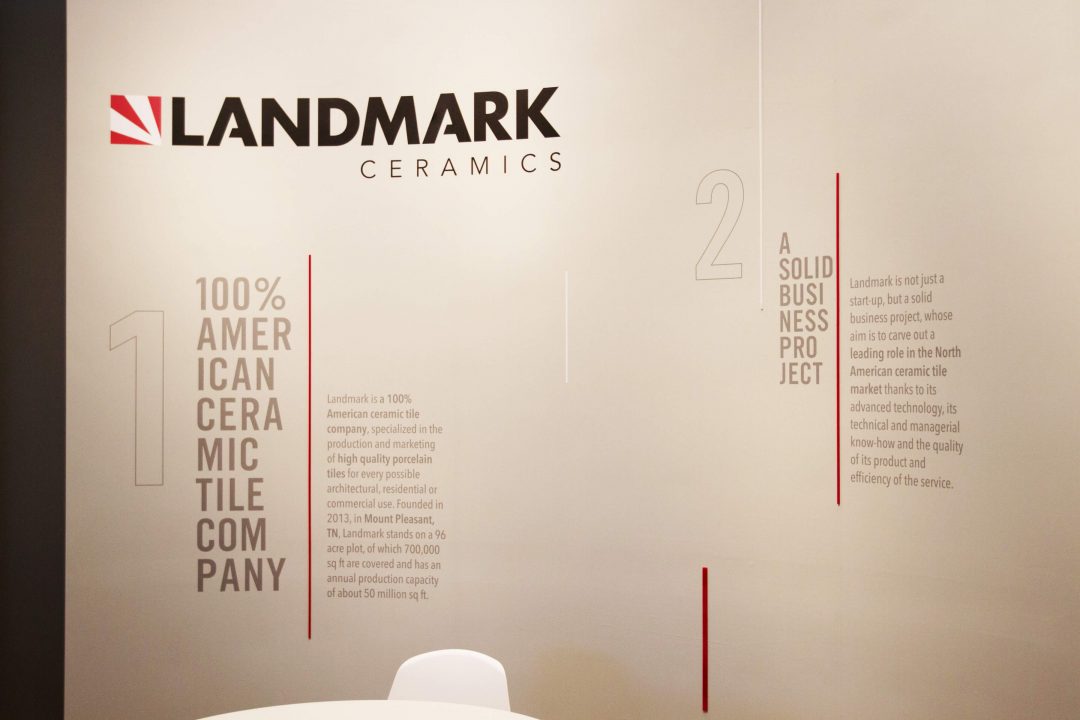 The advanced manufacturing sector is a well-oiled machine in Maury County, and the variety of manufacturers that are choosing Maury County is diverse. In late 2016, food packaging company Armada Nutrition announced a $2.1 million investment to blend and package its sports nutrition products in Spring Hill. Company officials say they will add 300 new jobs over the next five years.

Also in 2016, Mount Pleasant welcomed Landmark Ceramics, which will produce high-end porcelain tile for commercial and residential projects. Executives at Landmark Ceramics, a subsidiary of Italy-based Gruppo Concorde, say a key reason for their decision to locate in Maury County is the region’s location and standout transportation infrastructure.

Another company that made a major announcement in 2016 is Tenneco, which makes clean-air exhaust systems for the automotive industry. Tenneco began production in Spring Hill in November 2016 to supply the nearby General Motors manufacturing plant that makes both the 2017 Cadillac XT5 and 2017 GMC Acadia large crossover vehicles.

“We build mufflers, catalytic converters and exhaust systems, and about 70 percent of our jobs are skilled positions such as welders, robotics technicians and more,” says Nick Buckley, plant manager at Tenneco. “We have hired talented employees who are now involved in good-paying, challenging careers.”

“We started our operation with 35 employees and will expand as needed, hopefully to about 200 employees,” he says. “We like the pro-business atmosphere here in Maury County.”

“General Motors has invested more than $2 billion in the Spring Hill Manufacturing operations since 2010,” says Travis Groth, Director of Economic Development for the Maury County Chamber and Economic Alliance. “The presence of General Motors has driven growth in our region’s automotive-related manufacturing, but Maury County is also drawing investment in other areas. Companies are attracted to our advantages, including an inventory of available sites and buildings along with a good base of skilled workers.”

GM underscored its commitment to Spring Hill with the announcement in February 2017 of a $27 million capital investment to assemble the Holden Acadia, a right-hand-drive vehicle for export to Australia.

“Maury County has a variety of buildings from 20,000 square feet to 350,000 square feet that can be occupied immediately,” he says. “Also, many sites can be rail served, which is increasingly difficult to find in Middle Tennessee.”

As for its educated workforce, numerous initiatives are in place to train existing and prospective advanced manufacturing employees, including a one-year mechatronics certificate program being offered by Columbia State Community College. Mechatronics is a field of science that includes a combination of computer science, electronics, mechanical engineering, systems engineering and telecommunications engineering.

“Students receive significant cross training in areas like electronics, pneumatics, robotics, computers and more, and the mechatronics program is even being offered to Maury County Public Schools students,” Groth says. “Advanced manufacturing is a vital and growing part of the economy in Maury County, and it is becoming an attractive career for young people to pursue.”