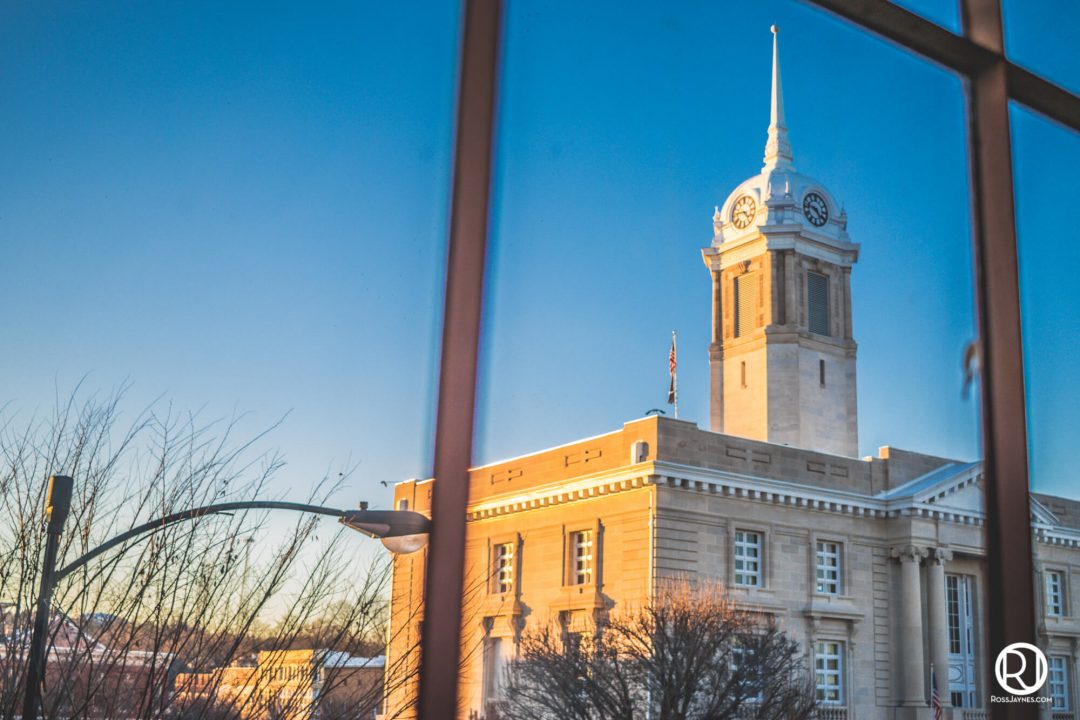 Maury County has been identified as one of the top counties for purchasing power in Tennessee by New York finance technology company SmartAsset.

The top 10 spots, which included Maury County at the end of the list, are all in relatively close proximity to the state’s metropolitan centers.

Williamson County leads the state with a purchasing power index of 100 fueled by an average annual cost of living of $43,724 and a median annual income of $96,557.

The news is welcomed by one of the region’s primary leaders in economic development, Maury County Chamber and Economic Alliance President Wil Evans.

“It is great to see Maury County named as one of the top ten counties in Tennessee with the most favorable cost of living,” Evans said. “The study behind this list confirms what we pitch to companies and individuals considering locating here: ‘Maury County offers the amenities of being in close proximity to a large metro area, but at a reduced cost which allows your dollar to go further.’

“We see the fact that Maury County offers great job opportunities, coupled with a lower cost of living, as a key driver behind the population growth we have been experiencing over the last three years, which most recently placed us as the fifth fastest growing county in Tennessee.”

Evans recently reported a local unemployment rate of 2.4 percent to the Maury County Commission and four recent visits from companies interested in expanding their operations to Maury County.

Of the 90 businesses that have visited Maury County this years, the majority of those business are involved in general manufacturing, logistics, metals and plastics, Evans said.

The new report also aligns with another recent study conducted by the organization identifying areas with the most investment in the state, Evans said.

“According to this report, Maury County is ranked number three in the state of Tennessee and number 38 in the US., illustrating that Maury County is a hot spot for incoming investment, likely in part to our lower cost of living and great job opportunities,” Evans said.

The list was released earlier this month by SmartAsset, a personal finance technology company headquartered in New York City.

The organization created the list by reviewing the cost of living relative to income to determine each community’s purchasing power.

The purchasing power was determined by the cost of living as a percentage of median income.

Using median income information from the U.S. Bureau of Census, it calculated two different cost of living numbers for a household with one adult and no dependents.

The two cost of living numbers were then weighted using an average based on how close each county’s median income was related to the minimal livable income in that area, subtracting for the region’s income taxes.

Click Here to view this article by the Columbia Daily Herald