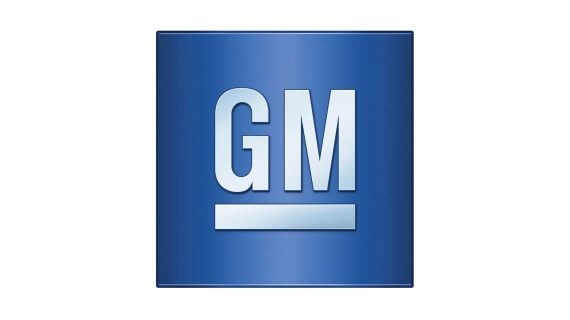 General Motors Co. is pumping more money into its Spring Hill manufacturing plant.
On Wednesday, the automotive giant said it will invest $788.7 million in the Maury County facility in an expansion expected to create nearly 800 new jobs, according to a news release.

As part of the investment, GM (NYSE: GM) said it will introduce a new high-efficiency engine program in Spring Hill, which comes on the heels of a nearly $150 million investment the company announced in February to build V8 engines.

“This investment will help GM and our workforce continue to put the customer at the center of everything we do, providing them with power train solutions to meet their changing needs,” Arvin Jones, GM’s North America manufacturing manager, said in a news release. “Today’s announcement reinforces our absolute faith in this facility, and our strong commitment to this community and the state of Tennessee.”
Detroit-based GM has revived the once dormant Saturn facility in Spring Hill, pouring more than $2 billion since 2010 into the facility, which is churning out two lines of SUVs, V8 engines for a series of trucks and SUVs and smaller engines for more than two dozen GM models.

These types of investments have spurred a flurry… read more.