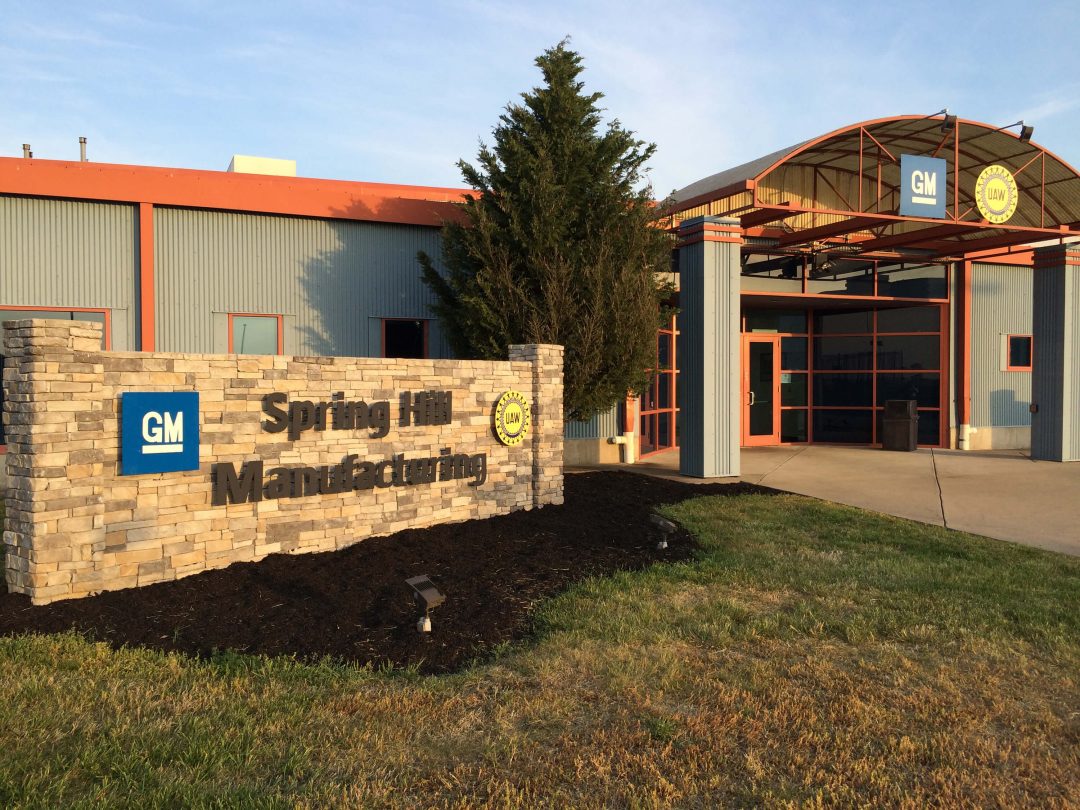 GM revealed Friday it will invest $27 million more into the plant, which employs more than 4,000 workers in producing the Cadillac XT5 and GMC Acadia and three engines. The Holden Acadia, the Aussie version of the GMC Acadia, will start rolling off the assembly line in 2018.

“GM is putting resources where it will get the most return, and that’s Spring Hill,” Herron said. “If you look back at the tremendous amount of investment here, it’s obvious we’re blessed to be considered one of GM’s No. 1 plants.”
GM has earmarked $2.2 billion for investment in the Spring Hill Manufacturing plant since 2010. The Detroit automaker, which filed for bankruptcy in 2009 and closed five auto assembly plants in January for at least one week because of declining demand, has maintained its commitment to Spring Hill.
“We are working 24 hours a day,” Herron said. “We have three shifts of at least eight hours of work per shift. It’s hard work, and it takes tremendous dedication from our workers. I am extremely proud of our workers and their families, whose sacrifices have made this all possible.”

The decision to produce the Holden Acadia in Spring Hill will retain at least 215 jobs and possibly create new ones.

“Commitments like this enhance the job security for the 2,000-plus team members that we hired locally over the last year,” Herron said. “Our success here at the GM plant is great for the local community and for workers outside the plant, who work for GM vendors and suppliers.”