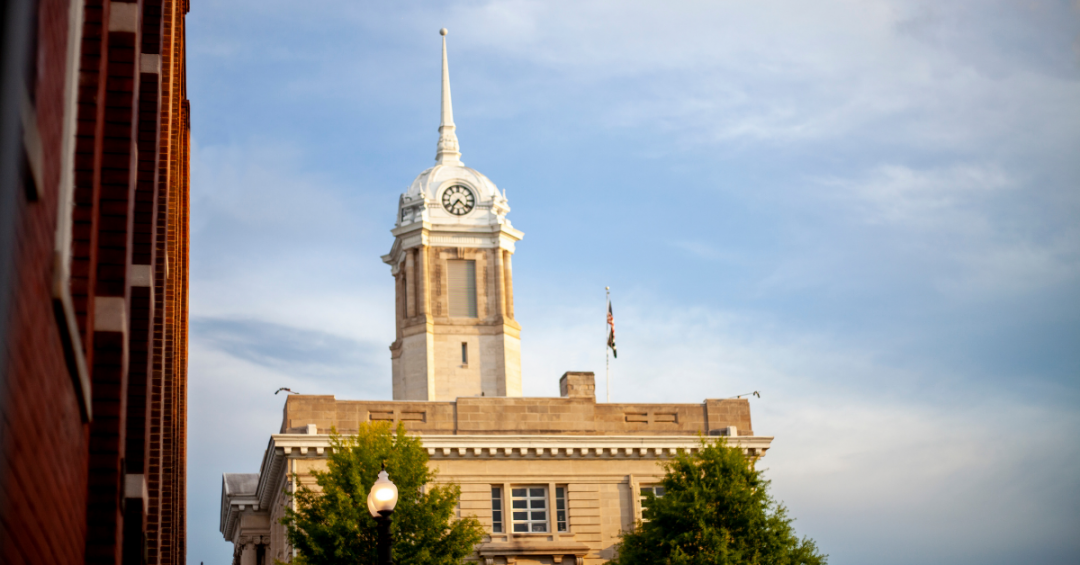 Neighboring counties Williamson and Marshall are #2 and #12, respectively.

“Secret’s out. Maury County really is the best location for your business and your life.  This census data simply confirms what thousands of people and multiple companies have already decided for themselves”. -Travis Groth, Vice President of Economic Development

Over 6 million people now call Tennessee home. The Census Bureau has yet to release an official population count, we can expect those numbers later in the year.