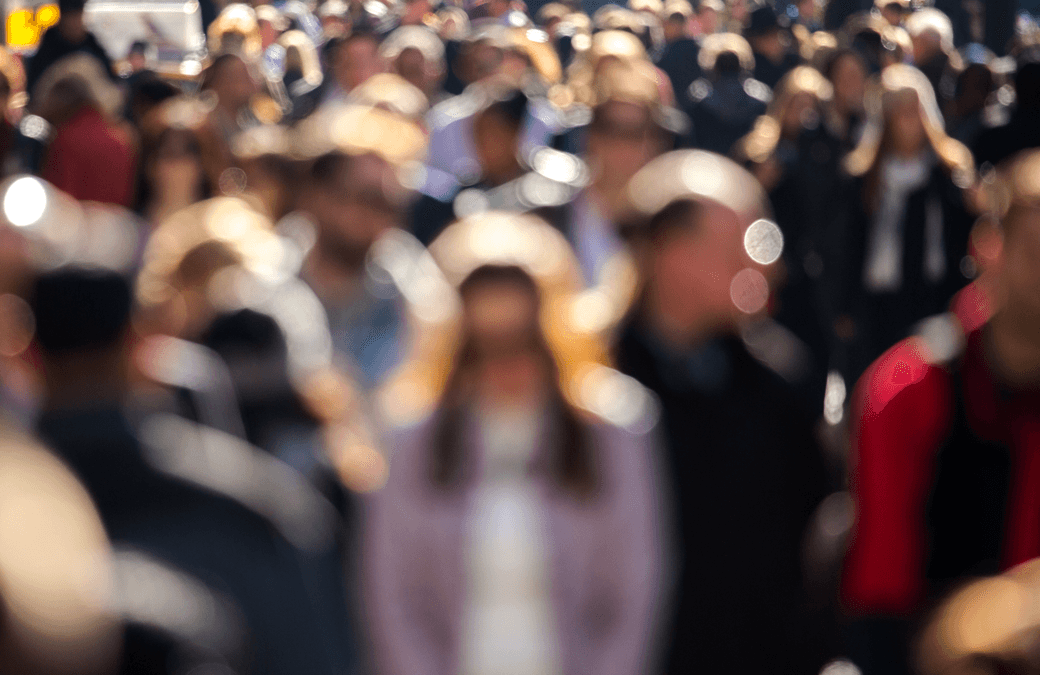 Maury County Mayor Jim Bailey said he had not seen the newest data, but was told about the population growth by a Daily Herald reporter.

“I really am somewhat surprised that we would be quite that high,” Bailey said. “I am really elated that we are that high. Things are definitely on the rise for us.”

ing and Zoning Director Mark Tosh said his office has issued 14 single-family home permits for the county in March 2014, compared to three during the same month last year. He said his department has been busy with activity during the last several days.

The county building and zoning department has issued about 60 permits this year, Tosh said. He did not have the numbers from last year immediately available.

“I think the 60 is probably a little bit ahead of this time last year,” Tosh said. ” But, we are getting more permits so far this year, I think in general, this year will be a good year for us as a department in issuing permits.”